Next: re:Invent 2021 - Sivasubramanian's Keynote
Previous: The day the social network shut down forever 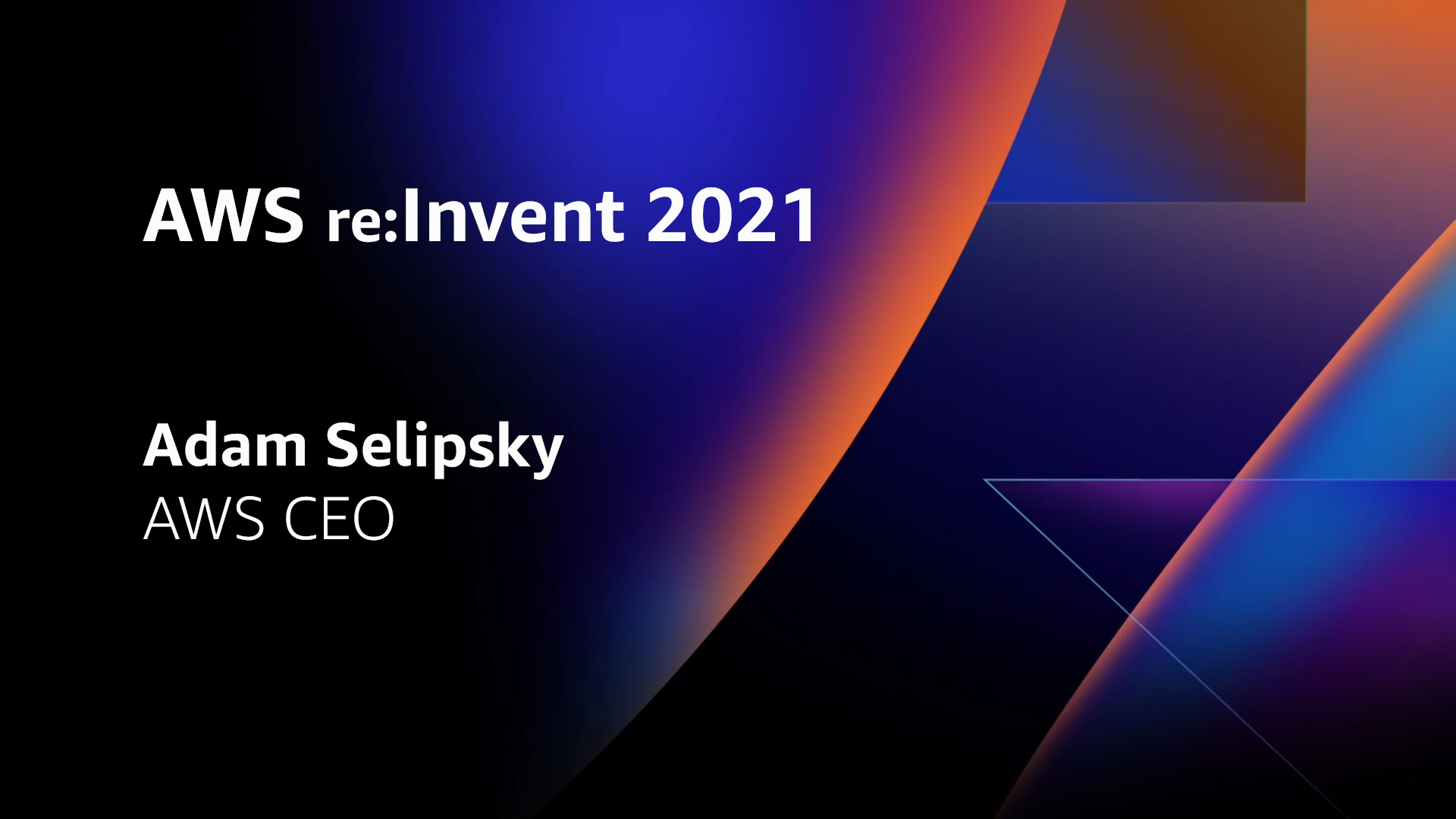 Do you remember when the first Amazon Web Services launched? That was in 2006!

The least we can say about AWS is that their growth has been phemonenal since day one. Fifteen years ago, in 2006, the Cloud was another fad like Facebook, Youtube or the Nintendo Wii. Yet, if we are here today to tell you about our success stories, it is because the Cloud was no fad after all.

The first services were Amazon S3 and then Amazon EC2. They were certainly not as feature complete as they are today nor as integrated with many other services. Nevertheless, despite all the hacks you had to implement to bring your applications online, both of these offerings were revolutionary.

For the fifteenth year, AWS did not skip on the details for one of their most important keynotes. But this one was special: instead of Andy Jassy, which succeeded Jeff Bezos as the CEO of Amazon earlier this year, we saw Adam Selipsky take the stage. 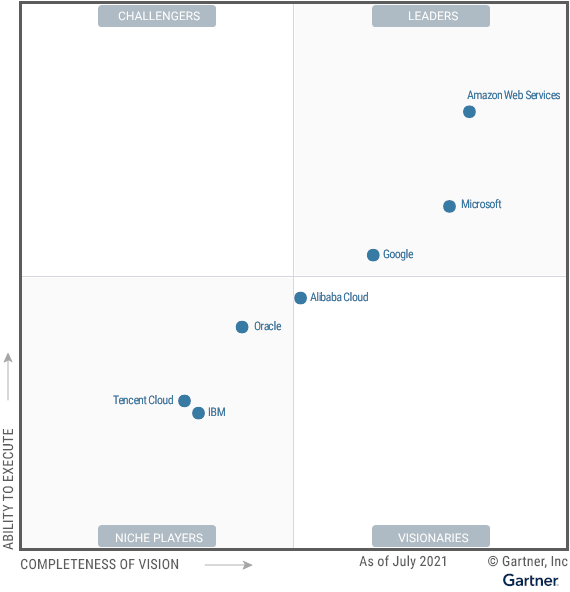 After a quick summary of AWS’s history throughout the years, Adam started with a news that might not surprise you anymore: AWS is the Leader for Cloud Infrastructure and Platform services in Gartner’s Magic Quadrant Report for the eleventh consecutive year. And it shows: this year, AWS focused their efforts to not only grow in terms of technical offering but also and primarily in terms of industries. In terms of strategy, this is significant as it shows that AWS is mature and trusted enough that they can afford building off-the-shelf solutions that enable companies to focus on their business while leveraging AWS’s scale.

Examples of this customer obsession include Nasdaq, Dish, 3M and United Airlines, whose representatives noted their close cooperation with AWS on their migrations and cutting edge works. Moments later, Adam Selipsky announced a slew of new offerings that all have something in common. Try to guess:

Most of these announcements are closely related to an industry. The rest of us who wish to tacke novel problems also need new set of tools and AWS delivered. 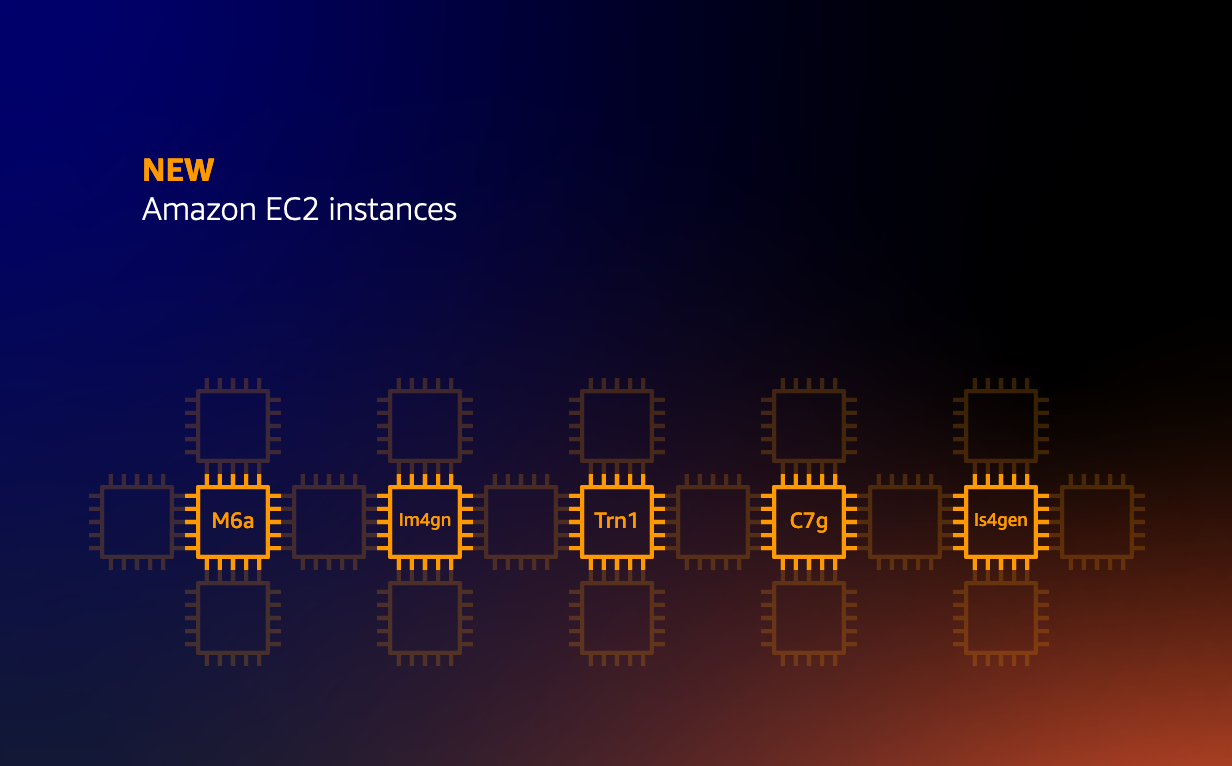 Two years ago, AWS introduced Inferentia, a new set of EC2 instances aimed at optimizing inference workloads and powering Alexa. Compared to GPU instances, EC2 Inf1 significantly reduces cost and latency and increases throughput! However, Machine Learning is not just limited to inference: models have to be trained before being put to production. That is exactly why Trainium1 EC2 instances have been announced. Plus, they have an edge: for very complex models, you can scale instances to the tens of thousands! In Preview at the time of writing, keep an eye out if you are interested.

On that note, building real-time data pipelines backed by a datalake will get simpler thanks to AWS Lake Formation Governed Tables, which will listen to S3 events, handle merges and errors and optimizes storage to minimize query time. Moreover, building projections to limit the data that a certain group of users can access is a thing of the past thanks to row and cell-level permissions!

Let’s not forget about the more structured data sources, database services. They are among the hardest to estimate and scale, which leaves optimizations on the table when they are not underprovisioned. To help customers stop guessing their infrastructure, Amazon EMR, Amazon Kinesis Data Streams, Amazon MSK and Amazon Redshift now all support serverless or on demand pricing options.

And finally, last but not least, if you closely follow ARM news you might have noticed that Graviton2 is based on ARM Neoverse N1 cores and that ARM has announced their Neoverse roadmap last year with very enticing year over year improvements. 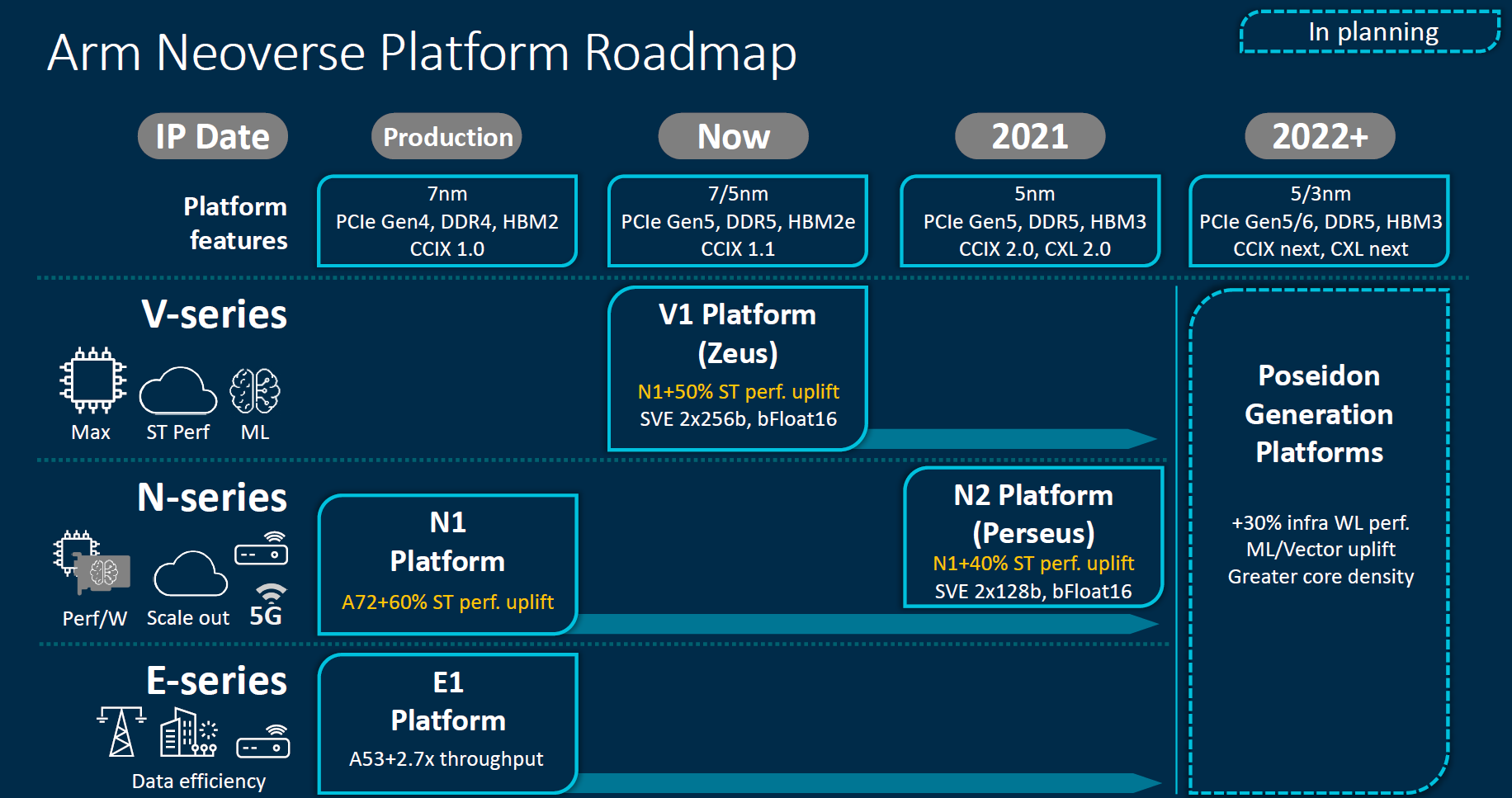 You get better performance, more connectivity in a controlled power draw thanks to node size improvements. But what are the fundamental differences between those three Neoverse series?

Basically, V is the Performance line-up, N the Balanced line-up and E the Efficiency line-up. Why are we talking about this? Because AWS just introduced C7g EC2 instances and if the “g” prefix rings a bell for you, it is because they are powered by Graviton3 processors. You read that right, it is time for the third generation of ARM based, Amazon developed, highly cost-effective processors! Also in preview at the time of writing, sign up on the preview invitation form if this caught your attention too!

If we look closer to the announcement and to the images above, the performance uplift is more than what you could achieve with a generational update; these are the sign of Neoverse V1 cores. Were this correct, this could translate to greater improvements down the line for services adapted to make full use of the ARMv9 instruction set and the capabilities of the chip. Not just for customers but also AWS services with Graviton options such as Amazon RDS, Amazon Elasticache, AWS Lambda, Amazon ECS, etc.

Even though the announcement flow was not as dense as last year’s, they all reflect the evolution of the platform. AWS has always had the lead and today they are graduating into industry partners and not just technological partners.

What a great time to be a Cloud engineer! But wait, we are just getting started. Check back soon for new announcements on this week of re:Invent. Or check out the AWS Blog if you cannot wait!